The Adage Group’s focus on technology spreads from music licensing, to mobile gaming (POTUS), to connecting Beatles fans through a centralized mobile platform (The Beatles Reimagined App), and the future of your digital world, SynApp.

SynApp creates the platform for users to curate their online experience. SynApp organizes the universe of information into topic based channels.  With a click, a SynApp user can “Get Personal” and import any channel or sub-channel to their dashboard.

The Beatles Reimagined App connects fans in a centralized mobile platform that brings together:

The app also provides fans the opportunity network and to comment/share their thoughts and opinions on the project.
Featuring contributions from Edward Sharpe & the Magnetic Zeros along with nine emerging U.S. bands across diverse genres, Beatles Reimagined commemorates the 50th anniversary of the recording and release of Beatles tracks from 1963-4, including “From Me To You,” “She Loves You” and “I Saw Her Standing There” which cemented the band’s status as rock and roll royalty.
The Beatles ReImagined Project has been featured in the NY Times, Rolling Stone, and Hollywood Reporter.
Please see the link below for the app:

Beatles Reimagined in the Press:

Released Fall 2012 for iOS and Android, the object of the game is to be elected President of the United States(POTUS). POTUS is a game of chance, skill and strategy where players through money, cunning and luck pursue a four-year stint in The White House.(Click the image below for the game website) 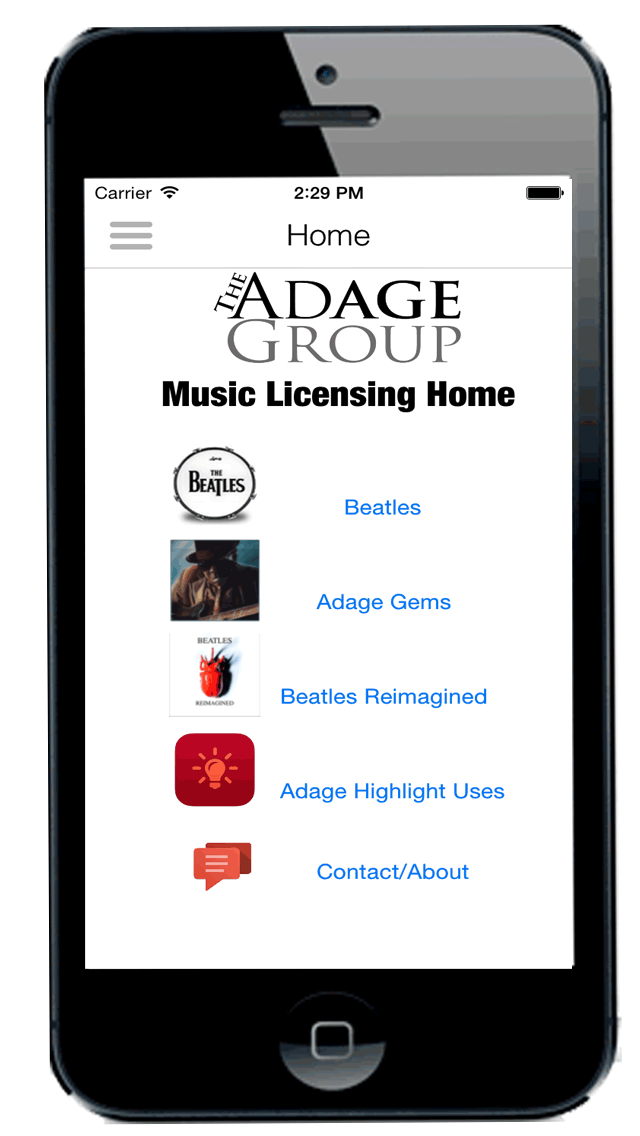 See the website for Orpheus Technologies for more information on various projects: